The mental health discussion is still, by all accounts, fresh and new.

Whenever a conversation is still relatively new, it lacks the same level of refining as other conversations do. The language that we use now, will inevitably decide how the conversation is imbued into our everyday life.

It’s not uncommon to see the narrative of mental health surrounded by phrases such as ‘I’ve battled with my mental health’, ‘It’s better to help a child than fix a broken adult’, or ‘I’m fighting a battle against my mental health’. This type of combative, aggressive language is, though understandable, more damaging than may meet the eye.

To imply that an individual is ‘broken’, implies that they need to be ‘fixed’. How, exactly, does one ‘fix’ themselves?

There is no ‘one size fits all’ for mental health, which means that promoting the idea that individuals need to be fixed will often lead down a path of frustration, in which an individual is always seeking a ‘cure’, rather than being aware that their mental state is inevitably always going to be in flux, rather than linear. 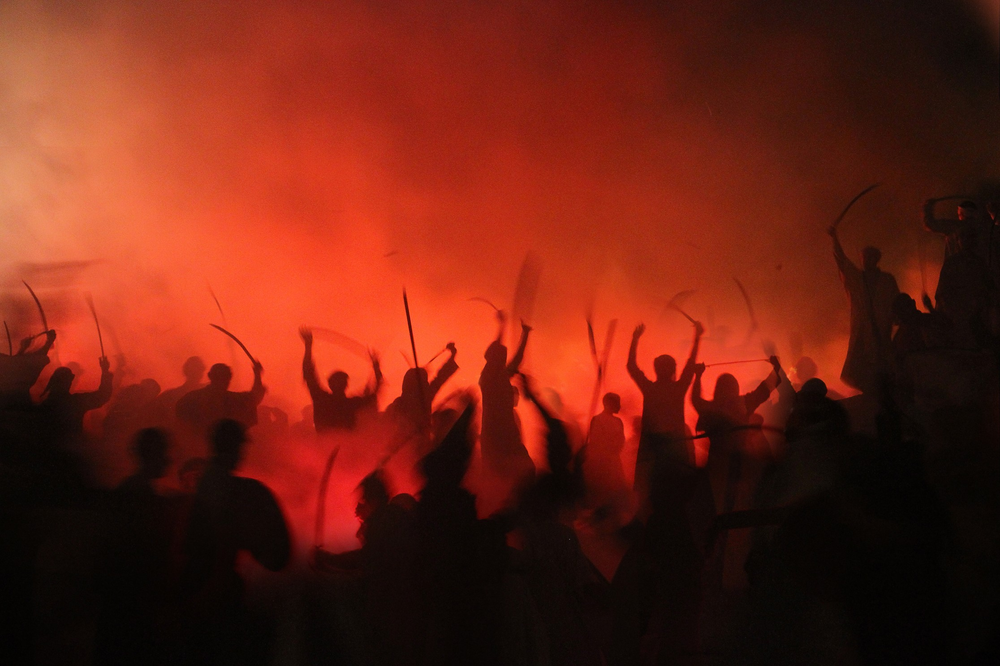 There’s no denying that many people view their mental health as a journey, and for some, viewing it as a battle then makes it a story of triumph. It can be, for specific people, empowering to view their struggle as ‘won’.

Personal stories and experiences are different from general discussion, though, and advocating for people to see themselves at war (with themselves) is most likely going to damage, more than help, an individual.

Alternatively, the mental health discussion can also suffer from an infantilisation problem. Across social media we see them, the little visuals representing an individual with narrative text such as ‘Tom can’t get out of bed today, and that’s okay!’, ‘Tom should seek help from his GP!’, and ‘We’re all going to be okay!’.

There is absolutely nothing wrong with promoting positivity in your mental health space. However, sugarcoating can often negate any progress anyone might be making with their conversations. By constantly reinforcing the notion that we’re all just fine the way we are, we might be holding people back from actually seeking help because they assume that they are perfectly fine.

The odds are, by infantilising the conversation, you’re subliminally saying that the conversation has to be softened. That depression, anxiety, suicide and all mental health conditions are something that still need to be hush-hush, spoken about in metaphor and child-friendly diagrams rather than in open authenticity.

(Yes, that is a dog in a blanket because there were no appropriate images for infantilisation….look at his little face!)

People who are suffering with their mental health do not need to hear destructive language, as the chances are, part of what they’re already suffering from is destructive self-talk. Similarly, they don’t need to feel more stifled then they might already, feeling as though they cannot communicate their feelings openly because they risk alienating people.

It has not been that long since mental health conditions were deemed worthy of criminalisation, ostracisation or prior to that, being committed to an asylum. The phrase ‘mental health disorder’ still carries a lot of stigma by association with this, as ‘disorder’ is still more clinical and demoralising than many people prefer.

Many are moving away from the phrase ‘committed suicide’, to ‘died by suicide’, to avoid, yet again, the historical association with criminality that suicide had in the past.

Language is a powerful thing. As we start to understand mental health more, our language adapts. It is vital to change alongside your understanding, as without change, the conversation will never be pushed forward into society.

There is empowerment to be had in language, if we seek it, and empowerment rarely comes from stigmatising or negatively-connotated words.

This isn’t an attempt to police speech or language, but merely to keep it moving forward in a way that promotes authenticity, inclusion and compassion. We don’t exist at one specific side of a spectrum, we are constantly changing.

By trying to promote one ideal in the conversation, we’re limiting an already limited conversation.

We have responsibility, as mental health advocates, content producers and facilitators, to refine this conversation ourselves, so that when it permeates society, it isn’t damaging or detrimental.

To summarise, here is some food for thought regarding the language you use in the mental health sphere:

Everyday, someone takes a step towards acknowledging their mental health. Everyday, someone is interacting across media channels with content that may help them take the first step in seeking help, or just promoting self-awareness.

We are in a world that has information made more accessible than ever, with our phones at our fingertips, we have endless resources. Now is the time to refine the mental health conversation enough to promote healthy and candid discussions.

Want to hear more about the polarising discussion of mental health? Check out the Dark Coffee podcast ‘Ep. 20 – Broken and Fixed’, in which Alice Lyons talks about the dichotomy of aggressive vs. infantilising language in the mental health discussion. 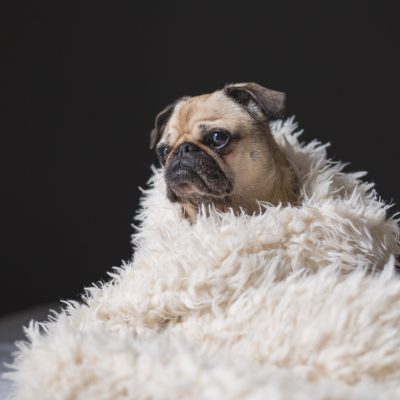